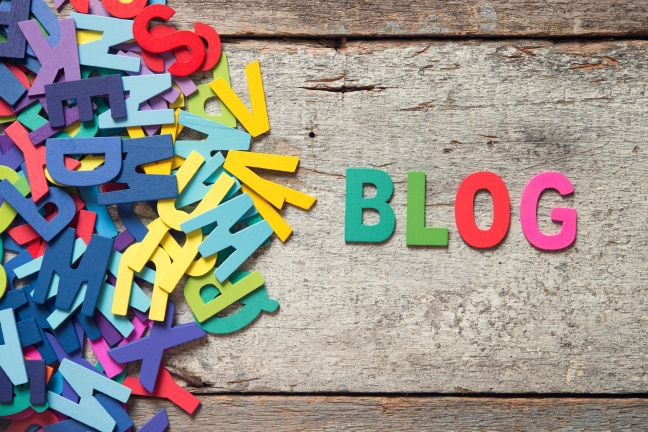 For decades Dyslexia Action (also known as the Dyslexia Institute) was one of the largest UK dyslexia charities. The organisation provided dyslexia tuition services at specialist centres, dyslexia assessments, training courses and dyslexia specific products. It also hosted workshops and conferences. Dyslexia Action lobbied the UK government for more dyslexia provision and offered information for all those affected by dyslexia via the Dyslexia Action website.

Dyslexia Action is sadly now in administration, leaving the tutors and assessors without employment. Some of them have come together on social media platforms such as Facebook so they can continue to offer their services to those who most need them (searching for Dyslexia Action on these platforms should bring these groups up). The training and dyslexia products side of the business are running as usual and have been bought by Real Group Ltd. They specialise in providing SEN related training services to educational institutions.

It is not yet clear what went wrong at Dyslexia Action, some former employees report their individual centres were profitable. It was not something they or most of the dyslexia community were expecting, but difficulties with acquiring donations has been highlighted as a possible contributing factor.

The BDA (British Dyslexia Association) has released a statement wishing former Dyslexia Action employees well and offering reassurance about the BDA’s financial situation. The BDA can offer support with finding dyslexia tutors or assessors, as can PATOSS.

The loss of Dyslexia Action, at least in the form of possibly the largest dyslexia service provider in the UK, is a huge shake up for the dyslexia community. It certainly does not seem like good news for those who care about dyslexic people gaining further support and recognition within society.

Dyslexia Action did many wonderful things and should surely be mourned. However, Dyslexia Action going into administration is not the only change for the community.

Made by Dyslexia and NUword

These are both new organisations that are dyslexic led and championed by famous dyslexics. Made by Dyslexia is prominently backed by dyslexic businessman Richard Branson. NUword has award winning dyslexic writer Sally Gardner as a key supporter. Both organisations come at dyslexia not just from a position of wanting to increase support and understanding for dyslexics of all ages, but with a desire to rebrand dyslexia as about more than a weakness or disability that needs support, while recognising this aspect.

Made by Dyslexia had a launch campaign that included a pop up sperm bank for dyslexics. This was inspired by a news reports that a dyslexic man was prevented from donating sperm because the UK’s largest sperm bank had decided that dyslexics had a genetic disorder. After the negative publicity the clinic quickly changed its guidelines, but Made by Dyslexia flipped the situation to confront ordinary people with the many brilliant dyslexics who have enriched our world. The organisation asks why people still see dyslexia as something purely negative when so many dyslexics have achieved so much.

The difference in emphasis between the Made by Dyslexia footage and Dyslexia Action’s at the top of the page, is striking, as is the difference in the number of times they have both been viewed (currently hundreds vs thousands).

Dyslexia Action mainly supported children with dyslexic difficulties and their parents. Attempts were made to put more emphasis on adults towards the later days of the organisation and dyslexic Charlie Boorman was made president, but unfortunately they were not able to balance the focus between child and adult provision – nor did they fully switch to a more dyslexia positive focus, they mainly campaigned based around weakness.

The loss of this version of Dyslexia Action, then, is perhaps something that can be better understood when looked at alongside the continuing rise of new dyslexia positive organisations which are led by dyslexic people themselves, offering activism for all those affected by dyslexia instead of focusing mainly on children’s literacy support. This dyslexia positive attitude is possibly more appealing to a key demographic of potential fundraisers – dyslexics; including those who have been especially financially successful. Though obviously this will not have been the only factor involved, these new organisations do provide hope for the future at a much needed moment in time.